Taunton had a Fifth Clause Post from January 1808, some Penny Posts from1823, and a major reorganisation of the Penny Posts in 1828.  For the full details join the S&DPHG and read the Journal articles (!) but here is a brief synopsis. 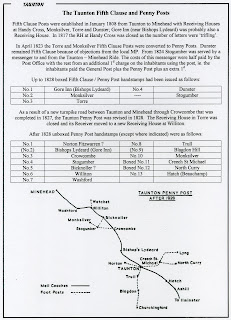 I have one  entire that appears to be from the Taunton Fifth Clause Post - unfortunately no Taunton FC handstamp but they are very rare (rarity H according to the BCC), but it does have a boxed "No.3" Receiving House handstamp (Torre). 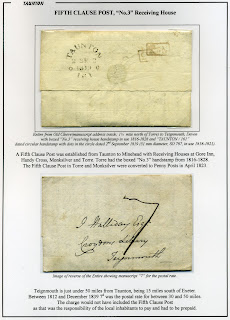 From the early Penny Post period, here is an item with a Taunton Penny Post handstamp from 1824, apparently originating in Stogumber, with a scan of the back of the entire. 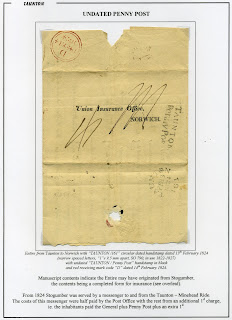 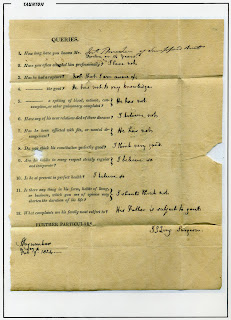 And here is an entire from 1827 with a boxed "No.3" Receiving House handstamp (Torre). 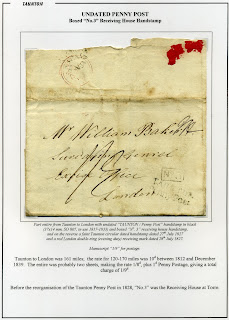